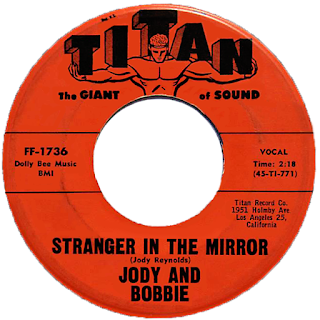 I sourced these from a CD of Jody Reynold's early recordings. This Titan single was Bobbie Gentry's commercial recordings debut. Enjoy. 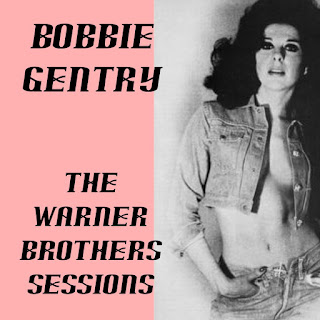 Here's something I threw together myself, since Capitol just released their amazing boxset of all of Bobbie Gentry's recordings for the label. I put this together so that I could have all of her recordings in two comprehensive volumes. The six songs she recorded for Warner Brothers in 1976 & 77 were basically her last recordings before she disappeared from the public eye completely. The first track is a re-recording of "Ode to Billy Joe" she did for the soundtrack of the movie by the same name. The other five tracks were recorded in 1977 for Warner Brothers/Curb Records. I sourced those from a Curb Records CD of Bobbie Gentry's "Greatest Hits" they had included them on and did some slight noise reduction. The first track is from the CD reissue of the "Ode to Billy Joe" soundtrack. Enjoy. 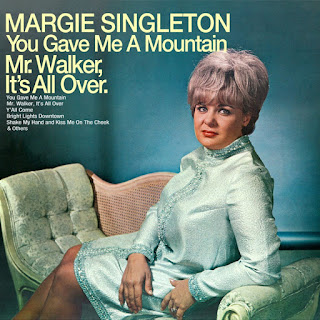 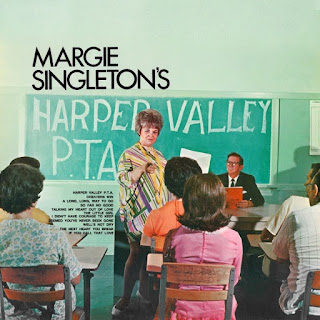 Believe it or not, she was actually the first one to record this now classic song by Tom T. Hall. 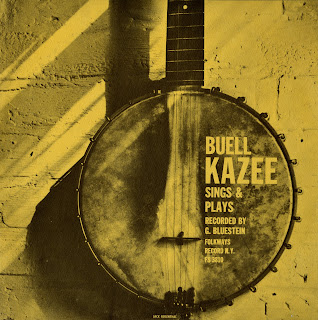 Donations (for the purchase of music that I will post here)